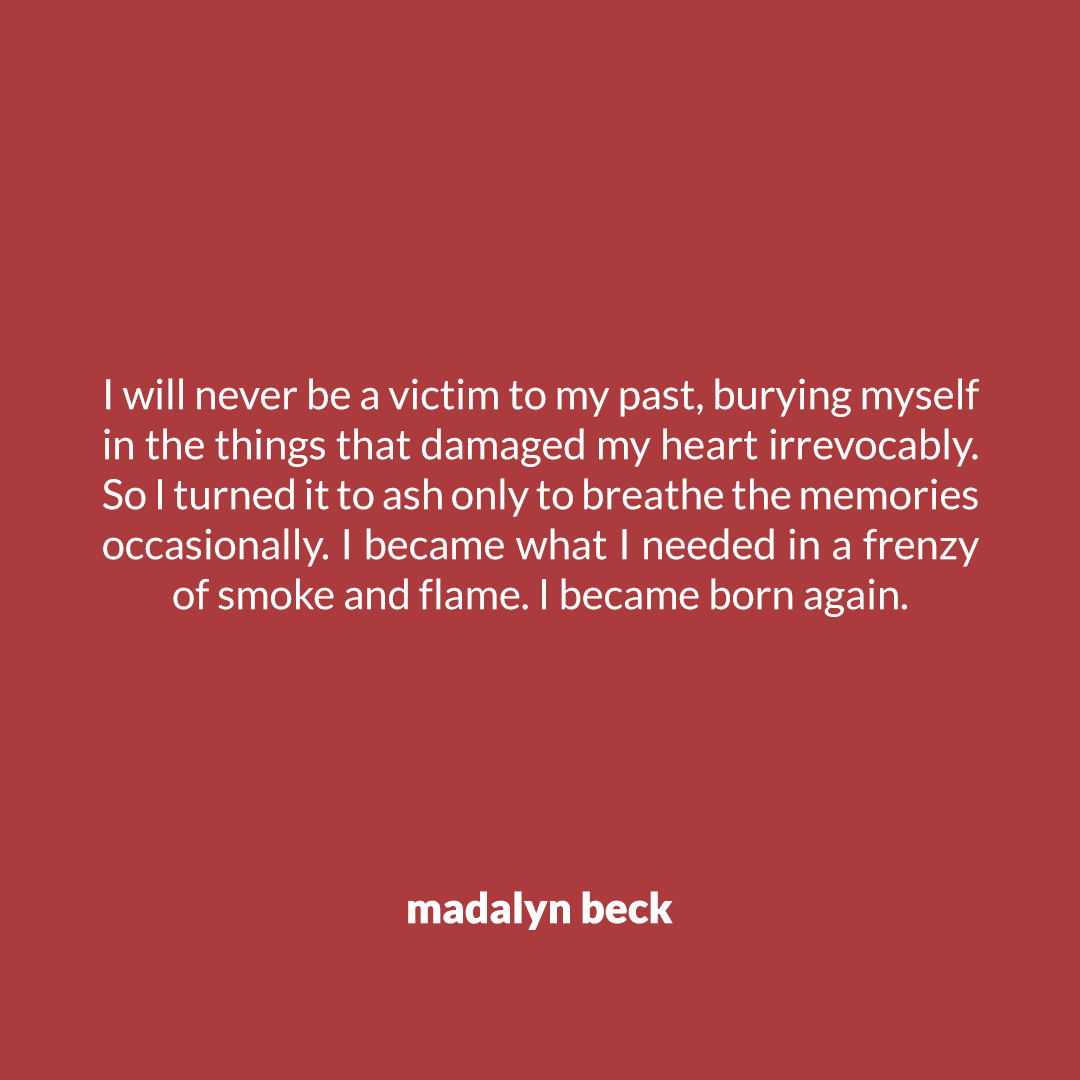 It was how you tried to psychoanalyze,
as if there was a hidden motive
behind my every move.
You questioned my very nature
and the way I survived,
as if I was not doing it right.
According to you there was
a correct way to live and breathe,
and my nature went against your beliefs.
You needed to fix me, needed to heal
some core foundation
that was cracked wide open
because I chose to let you in,
little by little, until all my cracks
became a problem for you to solve and fill
with what you believed acceptable.

You just had to try to show me
how to be like you, how to bloom,
because you believed you were destined
to heal the world in tones of rose.
Plant yourself in pain and
somehow make it beautiful.
But that life was not meant for me.
I will never be a victim to my past,
burying myself in the things that
damaged my heart irrevocably.
So I turned it to ash only to
breathe the memories occasionally.
I became what I needed
in a frenzy of smoke and flame.
I became born again.

That fire has stayed alive every day.
I burn to remind myself I am
stronger than those memories,
and when your little petals were
scorched from the way I blaze,
you said I was wrong, it was my fault,
my flaws supposedly winning.
But it is not my fault that you became
a part of that burned past when you always
lingered there and insisted
on bringing it back, bringing me
to the parts of my history that made me ill,
then told me how I should heal.
I was already over those times
and had long moved on,
looking ahead and never back
at what had the power to break me down.
I took the lessons learned
and made them my strength.

So don’t you see?
I had to burn you away
along with all that tried
desperately to hold me still.
Darling, I hope you’ve learned
good and well that wild things
never bend to your will.

« Peace in the Madness

Maybe That is the Problem » 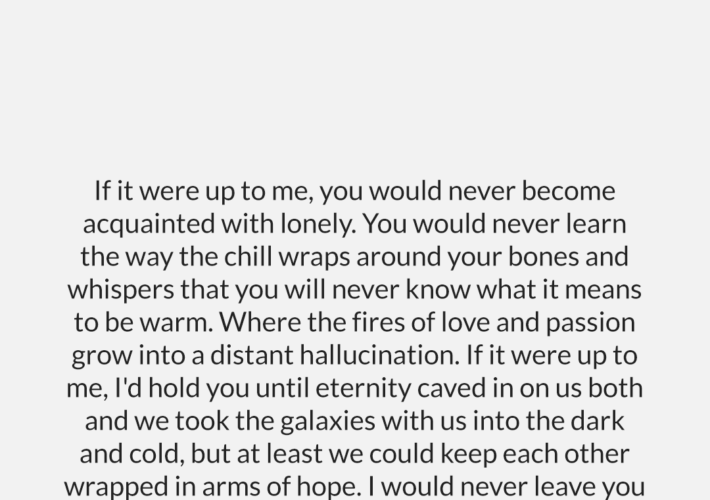 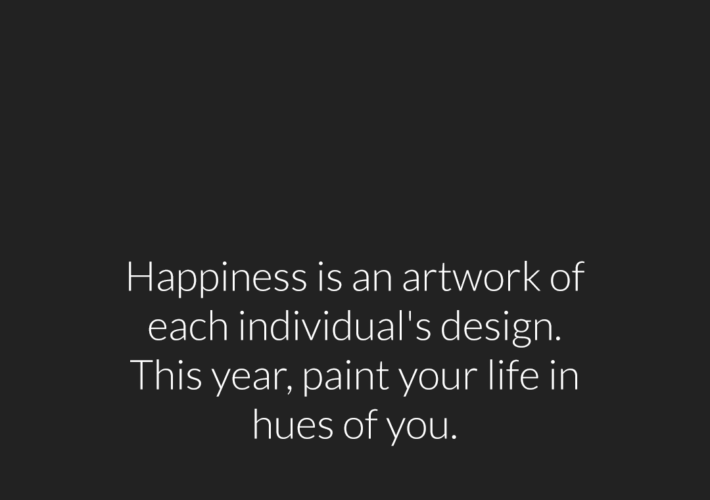 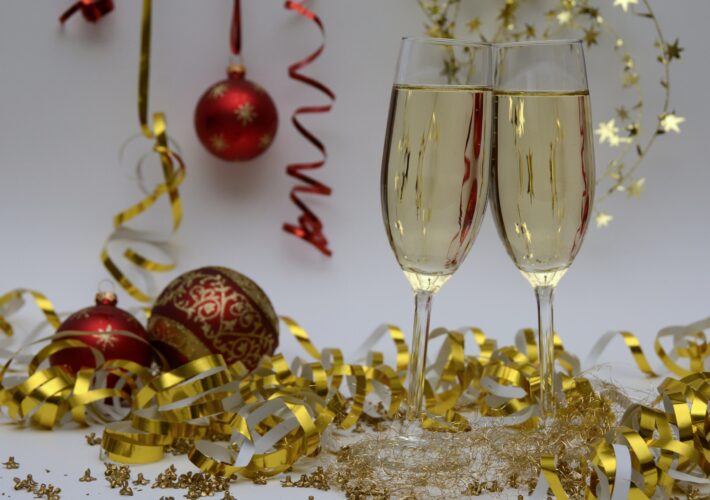